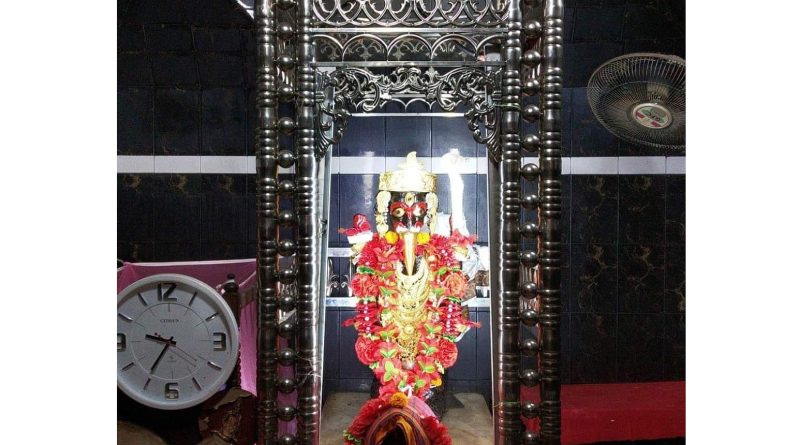 Sad news coming in from Muslim majority Bangladesh. According to news, at 13th January, Friday night theft happened in famous Kali temple in Chattagram district of Bangladesh. Thieves took all the gold ornaments and other valuable things of the temple.

Ma buri Kali temple is situated at Dhalghat area under Patia Upozila of Chattragram district. It’s more than 500 years of old and it’s very famous as a Shaktipeeth.

Local Hindus said that today morning they came to know about the theft. Soon the news spread and local Hindus in large numbers gathered near the temple. Gold ornaments of Bigraha(idol), money from donation box and gold ornaments from a steel box were taken away. The theft incident happened at Friday night, they assuming.

As per sources, the temple was established by Raja Ram Dutta more than 500 years ago. It is a famous Shaktipeeth. Locals also saying that the theft incident is the first time in this temple. Even, during 1971 Liberation war this temple was secure and no one dared to touch this temple.

Police started an investigation and no one arrested so far. 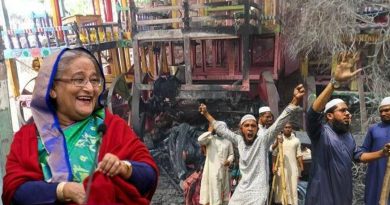 Some demands For Hindu Minority of Bangladesh 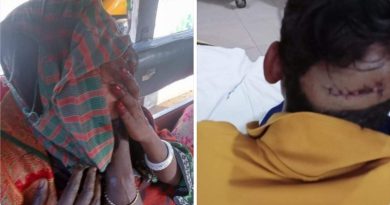 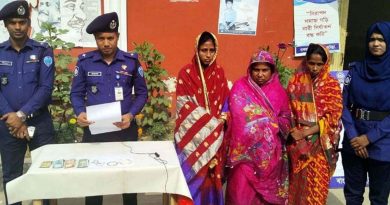 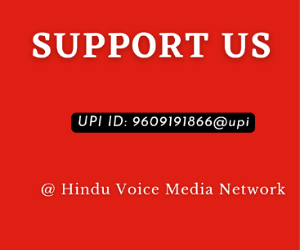